Jiang Hu curated by Huang Zhuan, internationally recognized curator and professor of art theory at the Guangzhou Academy of Art brings together 40 of the most important Chinese contemporary artists of our time. It is organized by Jack Tilton Gallery in New York. From the dimensionality of Chinese contemporary art’s native ecology and problems, the show gives a full presentation of its development, which will be a show fully and truly presenting to the West the Chinese contemporary art since the 21st century.

The term can be translated literally as "rivers and lakes“, but its metaphoric meanings are rich and open-ended. Jiang Hu can mean simply  "wild or unsettled region", particularly the out-of-bounds frontiers far from mainstream culture. Jiang Hu is a unique folk ecology, Yi-Qi (personal loyalty) as its ethical link, high uncertainty and openness in space, identity, rule and language. However, it is these characteristics that constitute its some kind of natural-born personalities as non-mainstream, anti-system, and super-reality. Using Jiang Hu as the metaphor of its ecological reality and language character, it not only points out the sub-ecological position of contemporary art in Chinese culture, but also shows its native character and special tincture, which are especially important in its dual-task of anti-mainstream and anti-globalization.

The show consists of 3 theme units: Politics Between River and Lake; Variation of Environment, Language, Vision, and body; Hand of Fashion. It includes Chinese contemporary art on multiple questions like international and national politics, trans-field experiments of art, global influence of culture and so on. 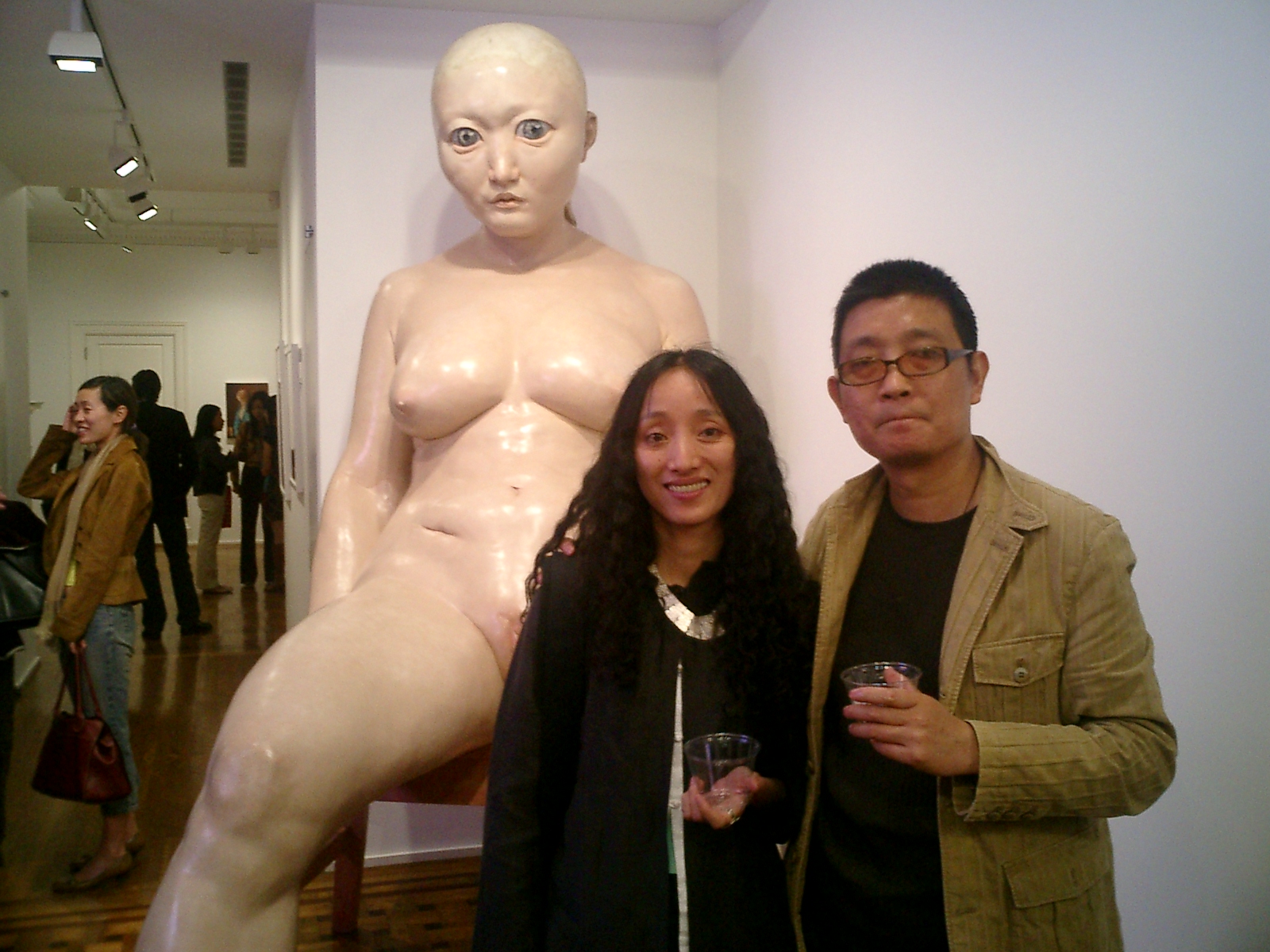